Warning: "continue" targeting switch is equivalent to "break". Did you mean to use "continue 2"? in /homepages/30/d216810278/htdocs/fuuuu/wordpress/wp-content/themes/sociallyviral-v1.0.1/options/php-po/php-po.php on line 187
 8 Unbelievable Coincidences In Human History - Fuuuu
Home
Entertainment
OMG
8 Unbelievable Coincidences In Human History
Prev Article Next Article

Coincidences are part of our daily lives; you go to a party full of strangers and find out your friend there who was also stranger to everybody else. This is a little co-incidence; however, the kind of co-incidences we are going to tell you today are the kind that almost gives you chills:

In 1990, a 15-year-old High School student in the United Kingdom sat to give his GCSE examinations. His name was Bond…James Bond and 007 was his paper reference number. 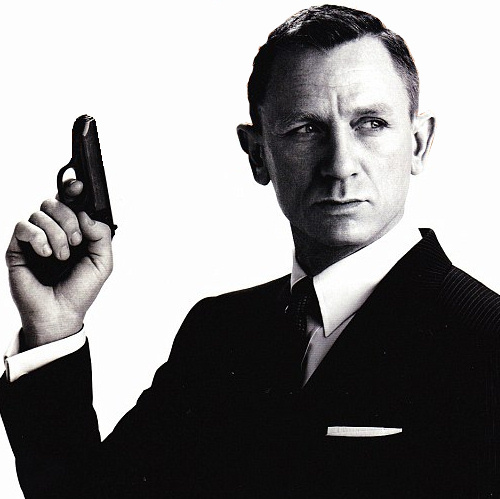 2. A Bullet serves its purpose.

Texas based Mr. Henry Ziegland dumped his girlfriend; she committed suicide following the breakup. Her brother got furious and shot Ziegland and also took his own life. Luckily Ziegland survived the bullet shot and the bullet got stuck in a tree nearby. Many years later, while cutting down the tree using dynamite, the explosion caused the bullet to fly through and accidentally hit Mr. Ziegland’s head resulting in his death. RIP. 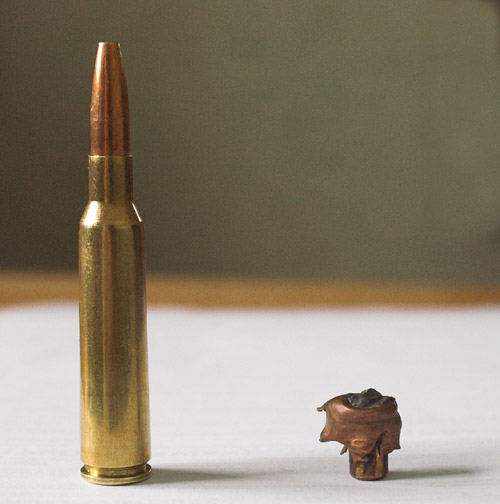 3. The computer erred or it got confused?

Following a Computer Error, two American Women in the US had the exact same social security number. Upon investigation, it turned out that both these women born as Patricia Ann Campbell, their fathers named Robert Campbell, their birthdays were on 13th March 1941 and were married to military men in the same year. Moreover they both had children of the same age and they both studied cosmetics. Well, we can’t really blame the computer in such a situation. 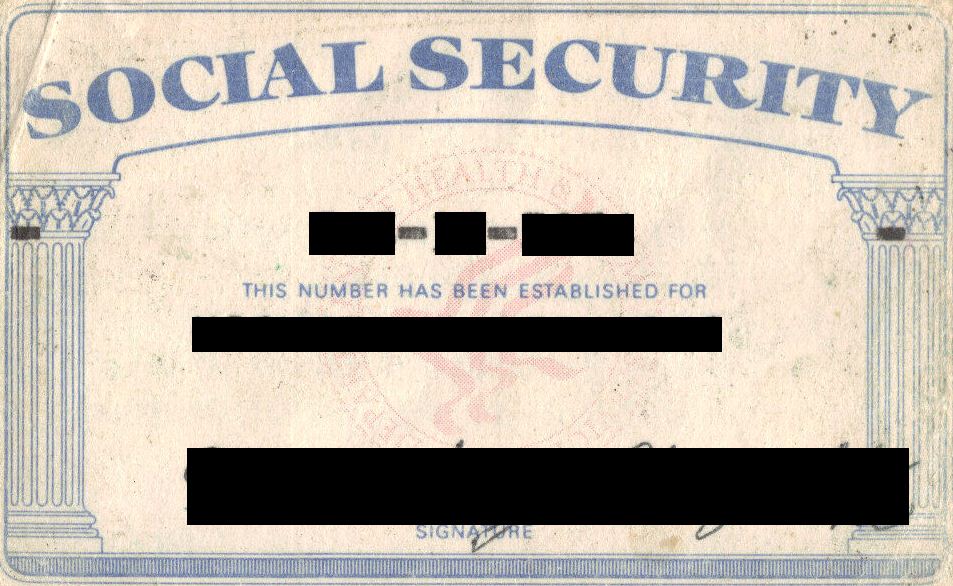 4. That must be Divine Intervention

In the 13th century, the Mongolians tried to invade Japan but a typhoon broke out and they couldn’t succeed. They again tried to invade Japan the next summer and again the typhoon greeted them at the Japanese port of Hakata. The Mongols out of superstition decided they will never ever try to invade Japan again. The weird thing is that Typhoon does not occur in summers.

5. The death of the Ebbin brothers.

At the age of 17, Brothers Neville and Ebbin died in an accident with a taxi. They died in 2 consecutive years and they were riding the same moped. This is a little coincidence but what is weirder is that both brothers were killed by the same taxi and the same driver was driving the taxi. Here is news clipping from 1975. 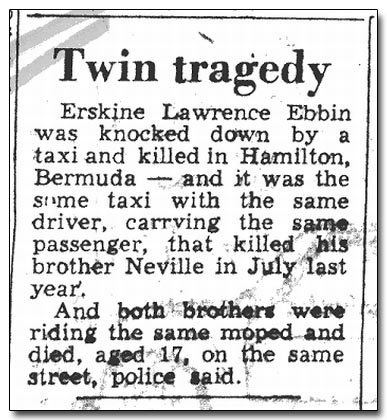 6. The Curious Case of the Separated Identical twins.

Jim Lewis and Jim Springer were separated since birth but they were reunited at the age of 39. It turned out that they lived identical lives, they both married women named Linda, they both got divorced and remarried women named Betty. Moreover their sons were named James Allan and James Alan and had dogs named Toy. 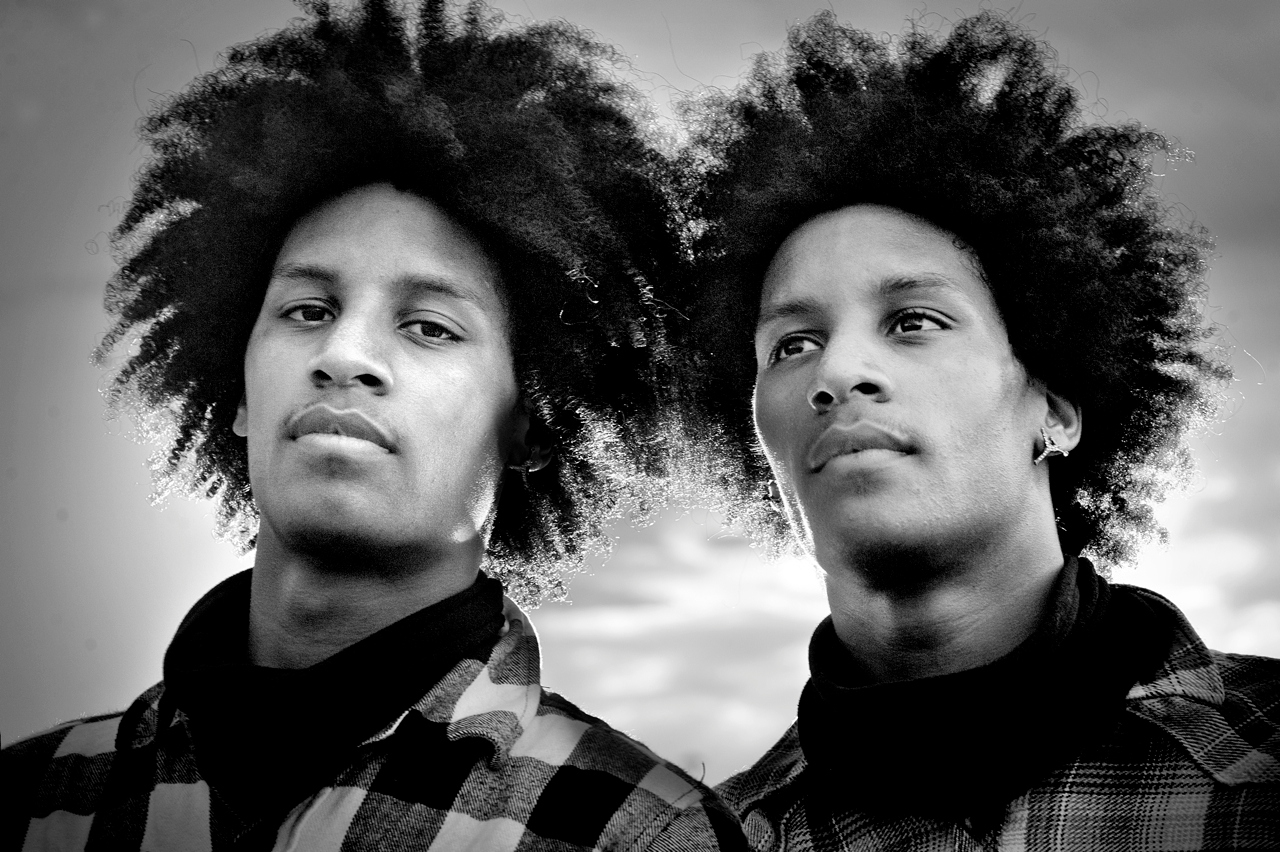 Picture of a Random Twin Pair

In April 2001, before 9/11 even happened, an episode of Johnny Bravo on Cartoon Network featured a poster on the wall with an image of a burning building that looked like the World Trade Center and beside it was written “Coming Soon.” Only 5 months later, 9/11 happened. 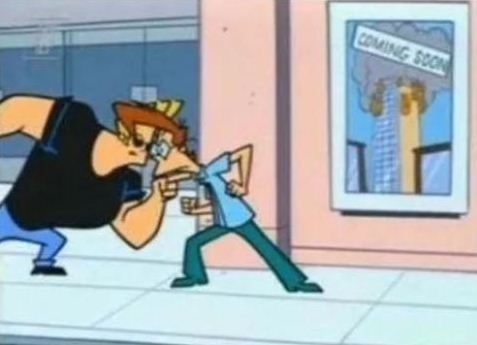 Mark Twain was quoted in 1909 saying “I came in with Halley’s Comet in 1835. It is coming again next year, and I expect to go out with it. It will be the greatest disappointment of my life if I don’t go out with Halley’s Comet.” Next year, Twain died following a heart attack, a day after the comet’s closest approach to our planet. 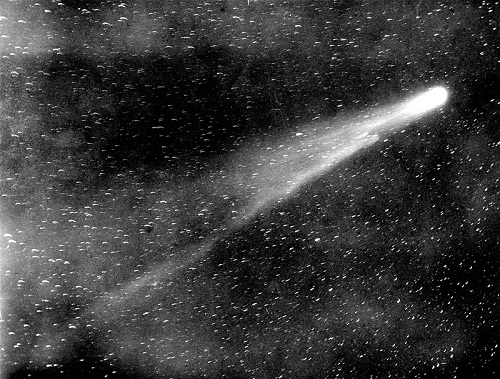 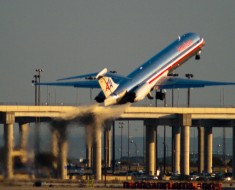 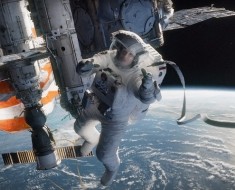 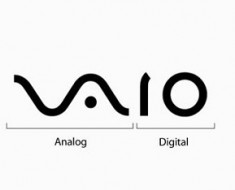 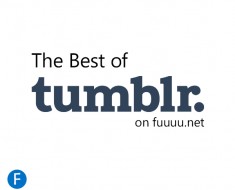 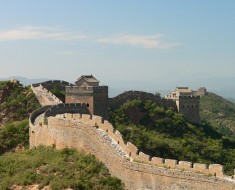