Warning: "continue" targeting switch is equivalent to "break". Did you mean to use "continue 2"? in /homepages/30/d216810278/htdocs/fuuuu/wordpress/wp-content/themes/sociallyviral-v1.0.1/options/php-po/php-po.php on line 187
 11 Interesting Facts About Popular Movies - Fuuuu
Home
Entertainment
11 Interesting Facts About Popular Movies
Prev Article Next Article

Movies are an integral part of life, I have never found a human being who doesn’t have a favorite movie. It is not necessary that everyone eventually become a Movie Buff but one thing is for sure that nobody hates watching Movies. If you love movies, you deserve to know about these interesting facts about famous movies:

11. The Incredible Hulk was supposed to be grey, but a printing error made it green Which the creator Stan Lee liked and kept it like that. 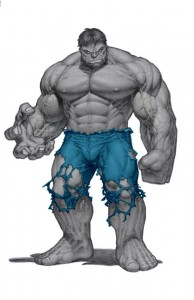 10. Peter Parker grew in a house which was a real address and the family who lived in that house are called The Parkers. The address of the house was 20 Ingram Street in Forest Hills, Queens. 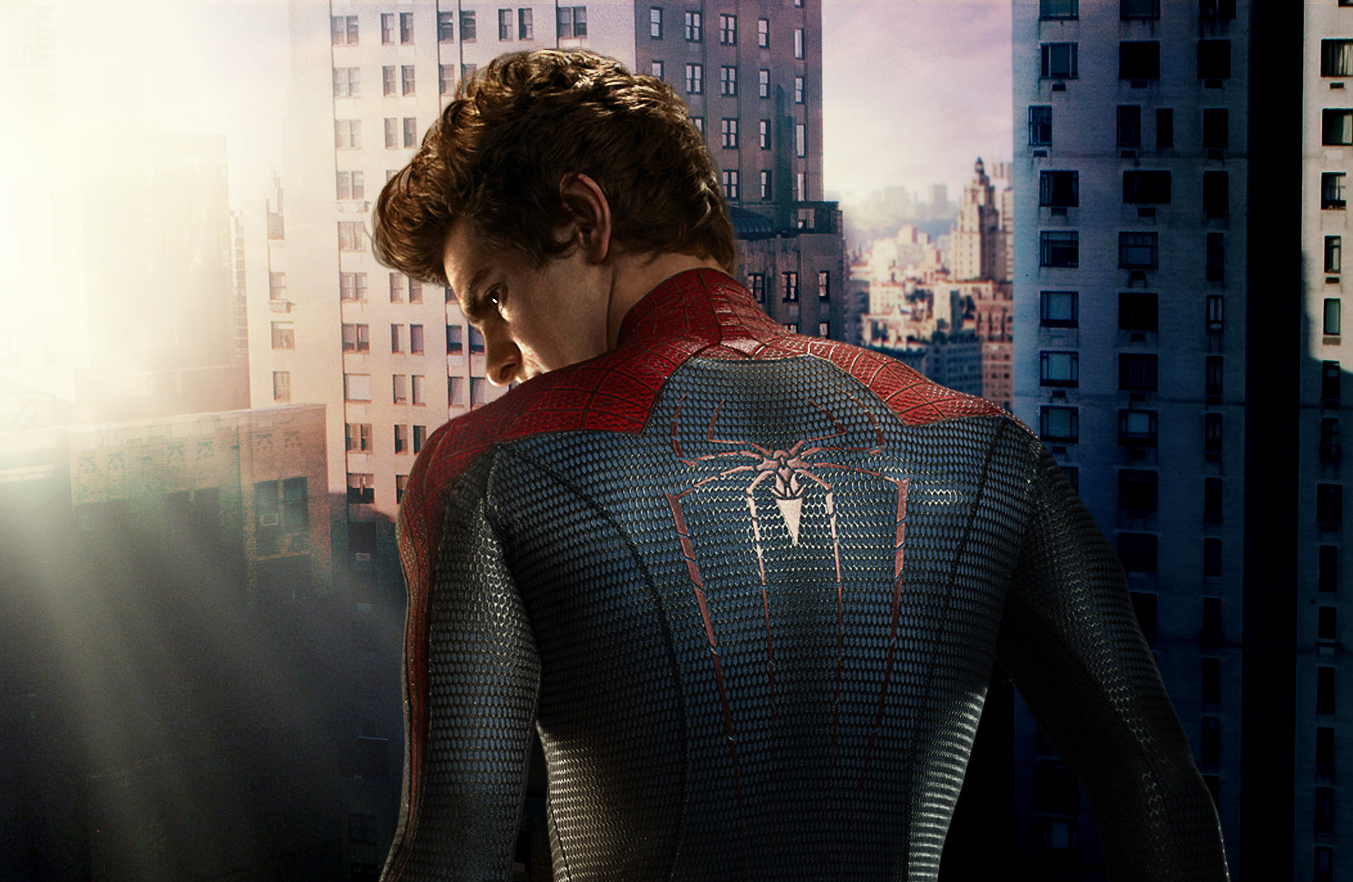 9. Well, whatever the minions say in the “Despicable Me” Movies may not make sense to us but it is actually a language written by the film makers themselves. They named it “Minion-ese” and every word has an English translation. 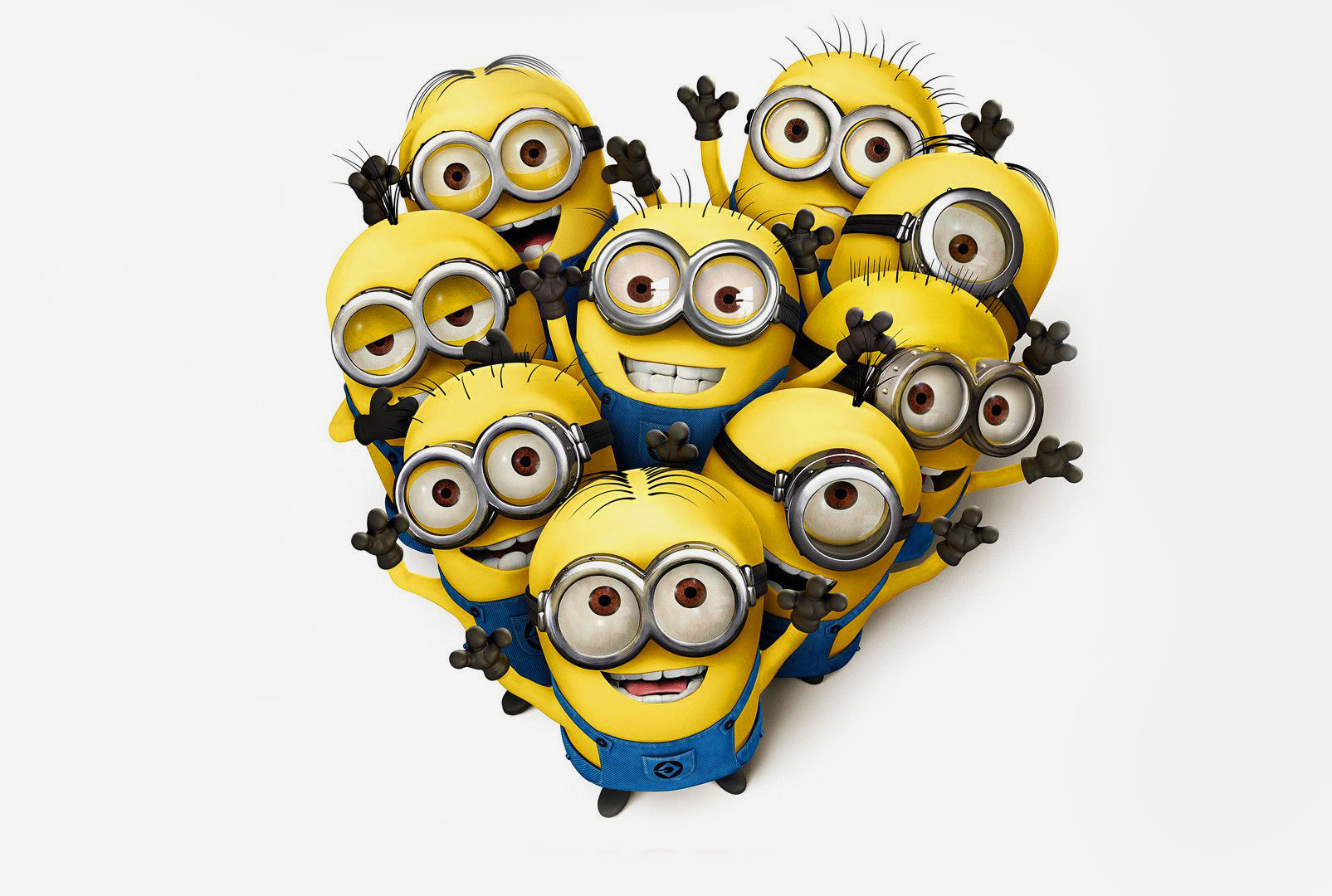 7. Originally, it was meant to be a refrigerator instead of the iconic DeLorean Time Machine in the movie “Back to the Future.” 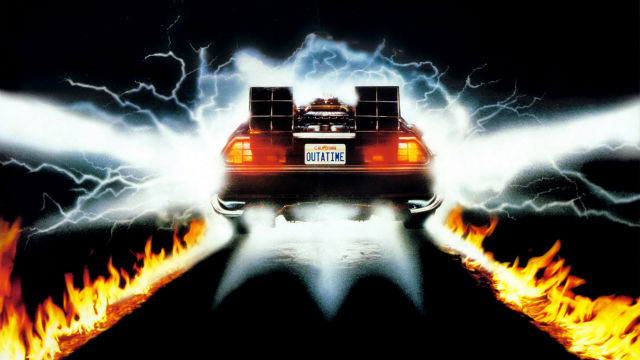 6. Keanu Reeves was not the first choice to play the role of Neo in the film “Matrix”. It was earlier offered to Leonardo Di Caprio, Nicolas Cage and Tom Cruise. 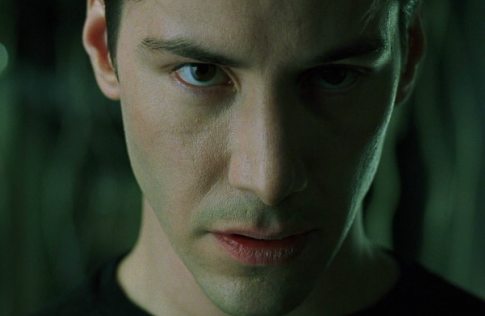 5. Gone With the Wind is the highest grossing movie of All time, when Adjusted for Inflation. 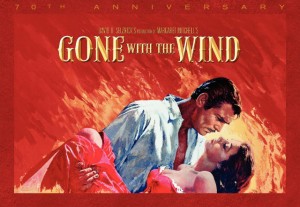 4. A Starbucks Cup is visible in every scene in the movie “Fight Club.” 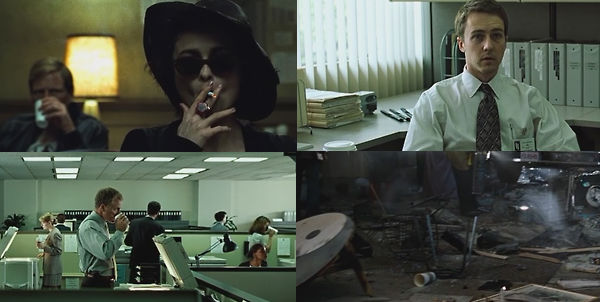 3. It took only 28 days to completely shot Silvester Stallone’s Rocky. 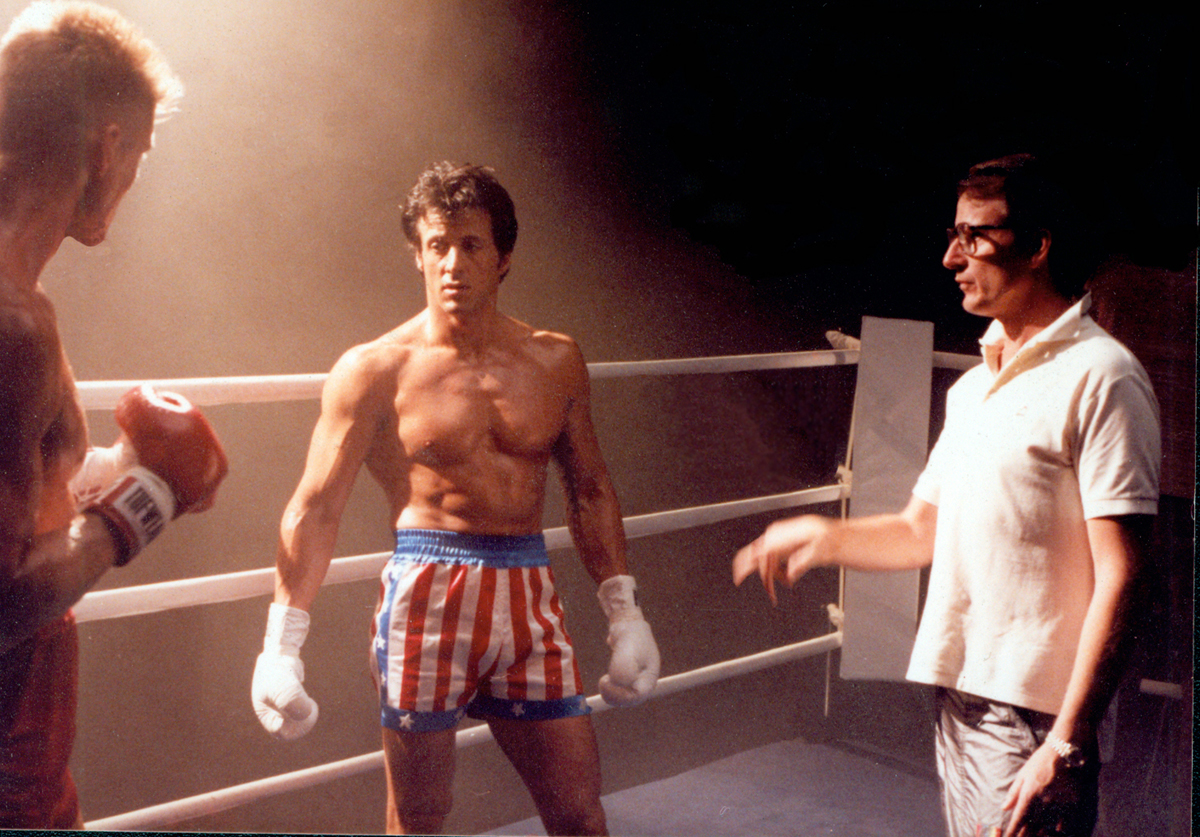 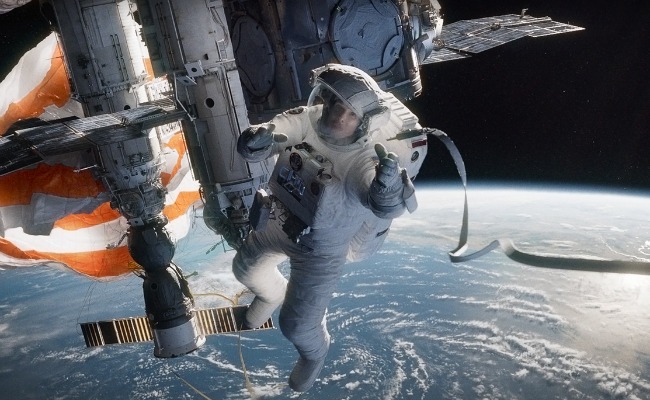 1. Similarly, the budget of Titanic the film was more than the cost of building the original Titanic. 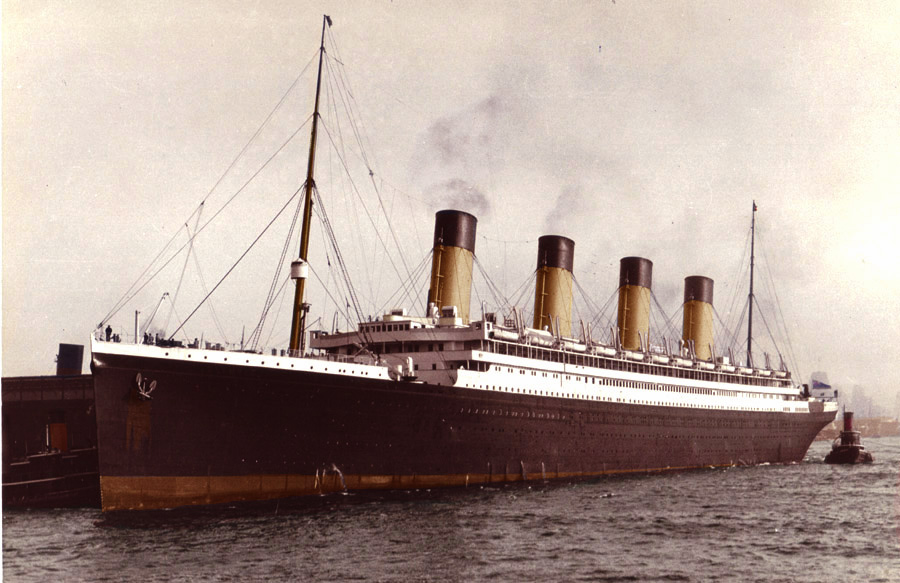 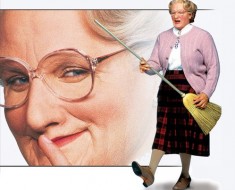 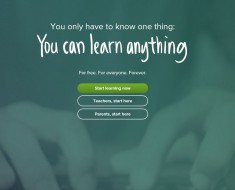 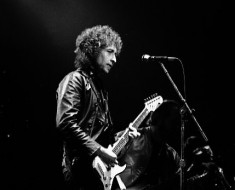 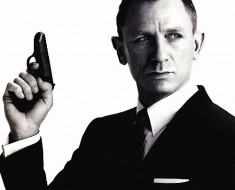 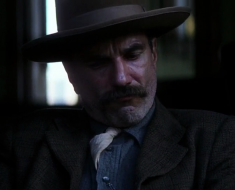